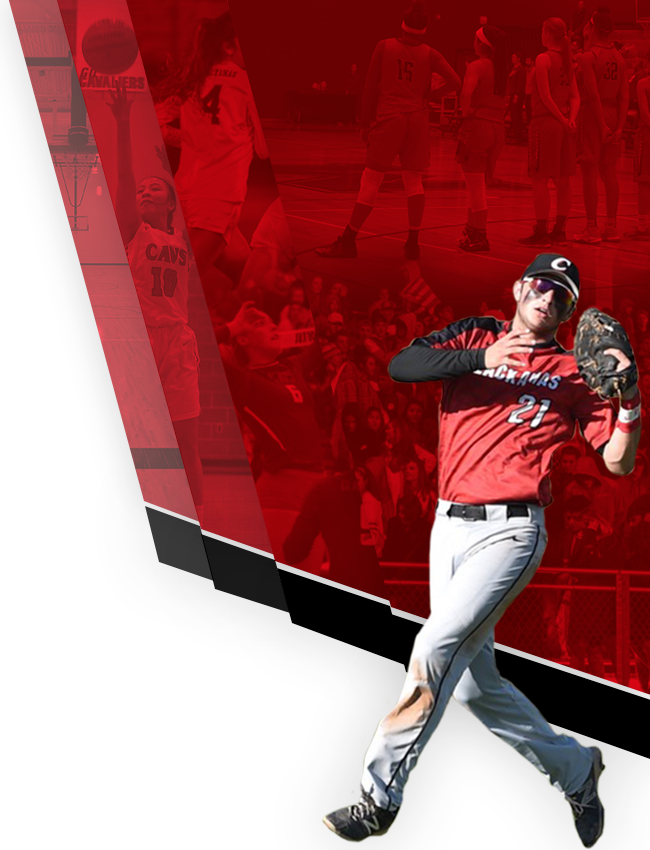 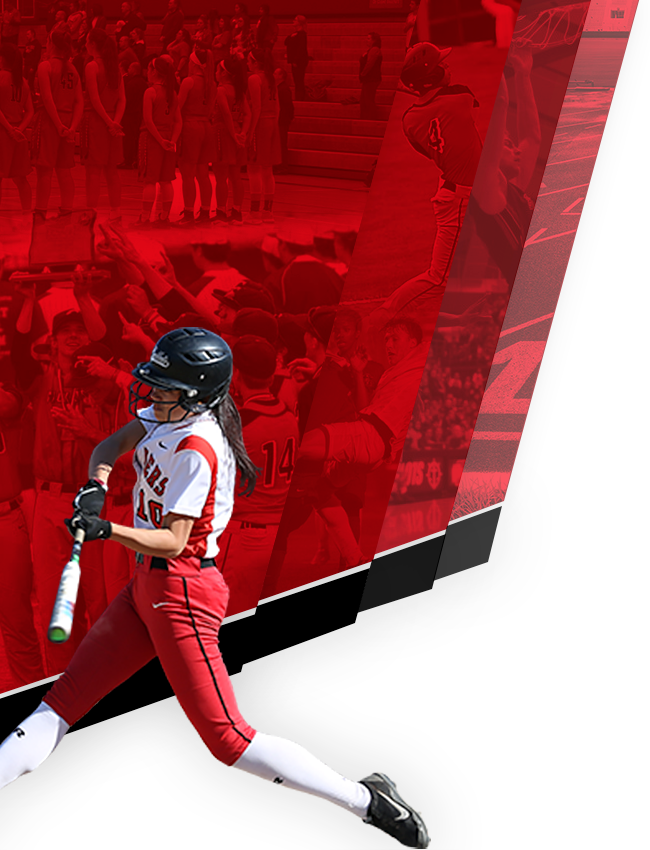 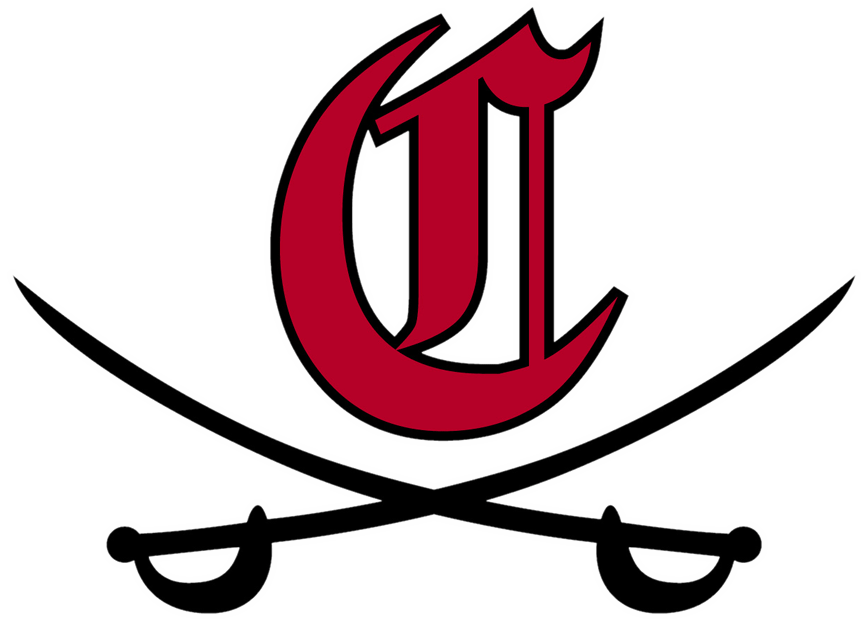 Boys JV won against Centennial but was defeated by Reynolds at Reynold’s home meet on Tuesday. Boys JV were led by Ian Wildermuth (2nd overall). Reynolds had a strong pack of runners between 19 and 19:28 and were able to field the first place runner, as well as places 3-7. Clackamas’ own pack was just behind, with its next six runners coming in between 19:28 and 19:47. A few notable performances were Sebastian Thorp (8th), Justin Long (11th), Nash Prentice (12th), and Ben Rabaud (13th), who all finished with personal records of at least 20 seconds faster than their earlier bests.